Arang and the Magistrate

A nobleman named Kim Eun-oh (Lee Joon-gi) comes to town searching for his mother after hearing a rumor that she is staying at the village of Miryang. He has the special ability to hear, see and touch spirits, but pretends he doesn't because he gets annoyed when they ask for favors.

Arang (Shin Min-ah) lost all her memories when she became a ghost and is unable to rest in peace until she finds out how she died. After appearing to three magistrates, none of them survive the fright of seeing her. When she finds out that Eun-oh is able to see her, she begs for his help.

At first, Eun-oh rejects her request. However, he changes his mind after seeing that Arang somehow has a distinctive hairpin that he gave his mother at their last meeting. He believes that if he helps her, Arang will regain her memories and give him information about his mother. He exasperatedly (then affectionately) nicknames her “Amnesia.” As the town's newly installed magistrate, he teams up with her to investigate the circumstances surrounding her death, which may involve the mysterious nobleman Joo-wal. Along the way, they must prevent Arang from being captured by Mu-young, the leader of the local grim reapers.

Arang and Eun-oh's actions, meanwhile, are being tracked by the Jade Emperor and Yeom-ra themselves, who fear that events in Miryang are much more horrifying than they appear. 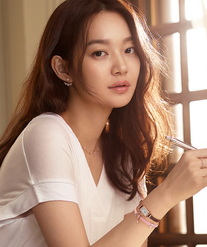 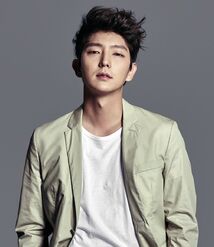